Are You Ready for the NCAA Tournament? 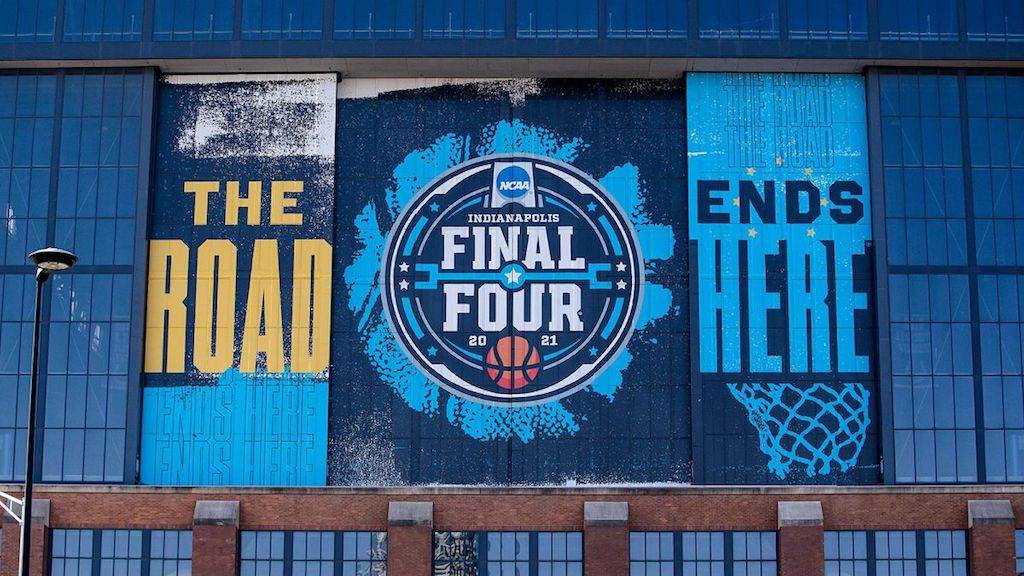 This year’s tournament will look slightly different than in the years past. If you are looking to wager the tournament, here are some things you should know.

The tournament will not follow a usual schedule this year. Typically, the first and second rounds run from Thursday through Sunday. This will not be the case in 2021 with the COVID-19 regulations.

The First Four round will be played on Thursday. This is the round that takes the bracket from 68 teams to 64. These are often very competitive games because of the evenness of the bubble teams.

The first round will be played on Friday and Saturday. The second round will occur in the two days following on Sunday and Monday.

The Final Four will happen on April 3. The season will conclude with the National Championship Game two days later, on April 5, inside Lucas Oil Stadium.

Must Read > Get Your Sportsbook Ready for Life After Football

All the games will occur in Indiana this season, which is unprecedented. The NCAA felt that this was the best way to keep the programs virus-free. Conference tournaments revealed that isolation was not 100% at preventing the virus.

Keeping the athletes safe will be critical in completing the tournament. The players will travel to the games together. Only essential program personnel will be allowed to travel with the teams. Top online sportsbooks futures odds are proof that this year will be very different.

The programs will practice inside the Indiana Convention Center. The games will be played inside a multitude of arenas all over the state.

All the venues will be limited to 25% capacity. This 25% capacity is cumulative of players, coaches, team personnel, and fans. There will be approximately 17,500 fans in attendance for the Final Four and National Championship Game inside Lucas Oil Stadium.

The games will be broadcast on multiple television channels. The First Four will be shown on truTV and TBS. The first and second rounds will be televised on TBS, CBS, TNT, and truTV.

The Sweet 16 will be showcased on CBS and TBS. CBS will broadcast the Final Four and National Championship Game.

Even though the tournament layout is different in 2021, it does not mean that we will not see great basketball. Get your bets ready and clear your schedules because March Madness is back!