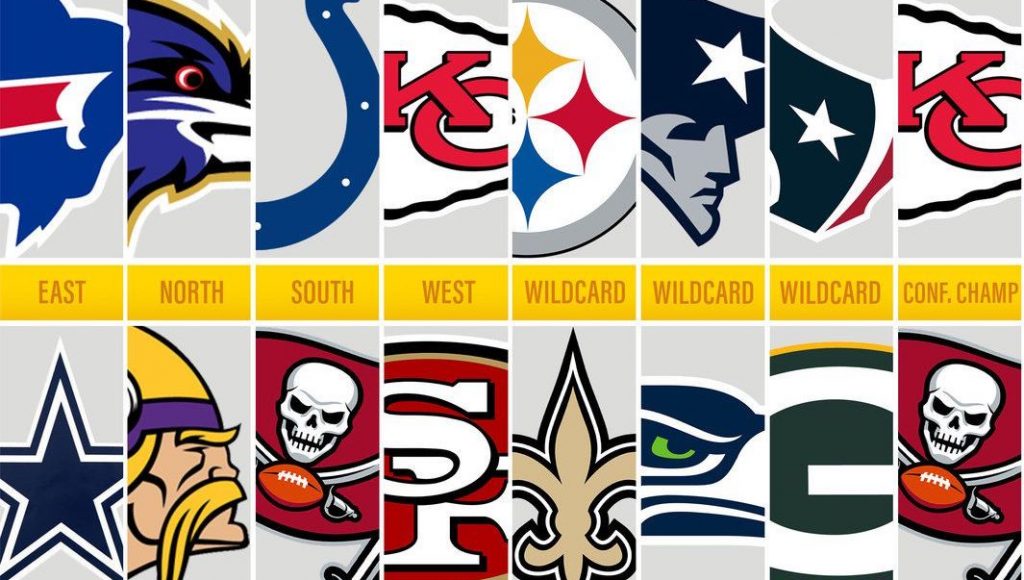 It’s finally time for the 2020 NFL Playoffs, and the betting markets will be moving quickly. Bettors need to be tuned in to make sure they can find value.

There is plenty to find in Wild Card weekend. The Cleveland Browns just announced that head coach Kevin Stefanski is out for Sunday night’s game with the Steelers. Stefanski is among five Browns – three coaches and two players – that have tested positive for COVID-19.

That is sure to have an impact on betting the 2020 NFL playoffs. Here is what bettors should watch this playoff season.

In each of the past two NFL playoff seasons, three lower-seeded teams recorded wild card round victories. Five of those six teams were true underdogs.

Last year, it was a No. 6 Tennessee recording a first-round win over New England in Tom Brady’s last game as a Patriot. In the NFC, No. 6 Minnesota was able to knock off New Orleans.

Is there an underdog or two that could pull off the wild card upset? Tennessee just happens to be a 3.5-point dog at home against Baltimore. Beating the Ravens again will be tough. Choosing any underdog to win in 2020 will be a difficult task.

Editor’s Choice > Numbers to Watch During the NFL Playoffs

Scoring was way up this season setting a new NFL record as games averaged over 49 points. The Totals market adjusted during the season to account for the number of Overs that hit early. If you don’t like the line your book has, it’s smart to use multiple sportsbooks. You have to let the best sportsbook work for you.

Speaking of Overs, bettors should keep an eye on Tennessee and Buffalo in the playoffs. Both teams averaged over 30 points per game during the regular season. The Bills averaged 38.2 per game over their last six. Will these trends continue in the 2020 NFL Playoffs?

The Over went 12-3-1 in Titans games this season. That record was the best in the NFL. The Over hit in 11 of 16 Buffalo games this year. The Bills are also hot against the spread with a league-best 11-5 ATS mark, including an 8-0 ATS record in their final eight games. Buffalo covered those final eight games by an average of 14.8 points.

At this time of year, defenses normally prevail. In terms of total defense, eight of the NFL’s top-10 defenses are in the playoffs. The Rams, which finished the regular season No. 1 in both total defense (281.9 ypg) and scoring defense (18.5 ppg), will face NFC West foe Seattle for a third time this season.

The two teams split the season series with the home team winning each game. This weekend’s wild card game is in Seattle where the Seahawks defense is also playing well. In playoff games where played by divisional opponents, the Total tends toward the Under.

The familiarity between the two teams normally leads to lower scoring games. The best sportsbooks know that the Under is 12-4 in Rams games this season and 6-1 in Seattle’s last seven games.

Defense will also be the name of the game in Washington where the Football Team hosts Tampa Bay in the 2020 NFL Playoffs. Both teams are among the top-10 in both total and scoring defense. While they aren’t as familiar with each other, the Bucs and WFT will be playing outdoors in January weather.