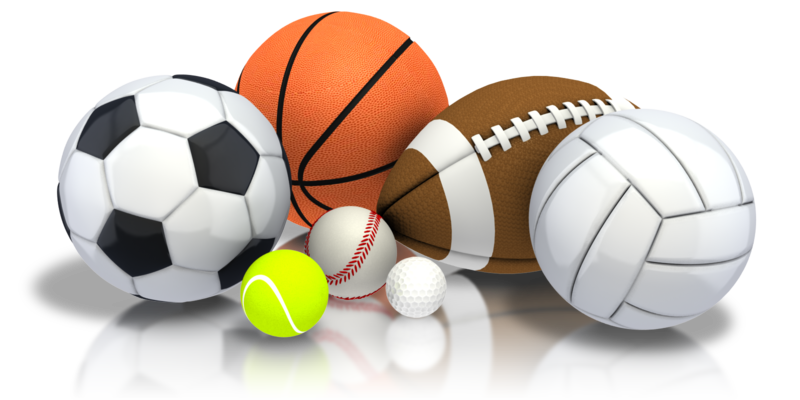 Boxing remains extremely popular amongst hardcore fans, but there is a lack of new blood in the sport and mixed martial arts has continued to steal market share from boxing. For me, boxing is another sport to bet on that doesn’t take up a lot of my time.

The four major boxing organizations are World Boxing Council (WBC), World Boxing Association (WBA), World Boxing Organization (WBO) and International Boxing Federation (IBF). Olympics boxing is also popular to bet on, but that’s only once every four years. If you’re going to bet on boxing, then we recommend you choose a reputable online sportsbook that will give you the best odds possible such as the following sites:
Example: Floyd Mayweather –900 vs. Marcos Maidana 600

Boxing betting at its finest – the money line bet is simply a straight wager on a boxer to win his respective fight. A lot of the time the favorite is priced extremely short, which means you’ll have to risk a lot to win a much smaller amount or look at alternative markets.

To win $100 on Mayweather to beat Maidana you’d have to wager $900, which seems crazy to most. I don’t bet anything over –500 in boxing and even then I need to expect the bet to be as close to a lock as possible because there is little margin for error.

The majority of the time big favorites do end up winning, but the problem with betting on big favorites in the –1000 range or worse is you can’t afford to lose or it’ll eat up week’s of profit. You also need a sizable bankroll just to win $100/fight on big favorites.

Prior to the fight neither boxer had been knocked out in their career and Floyd had won 8 of his last 10 by decision. With this bet you just have to predict whether the boxing match will last longer or less than the round total posted by your sportsbook.

In the Mayweather/Maidana fight you could have jumped on Floyd to win by decision at –170 odds, which is way better than betting on the ML at –900 odds. Handicappers have to predict the winner of the boxing match plus how that boxer will win the fight.

With some boxing fights you can almost be certain that a boxer will win by TKO/KO or decision. Most bettors don’t think about these markets, but there is much more value to be had on the alternative markets than the money line most of the time with boxing.

There is also a “draw” market in boxing that pays upwards of 10/1, but the problem is that draw’s are rare. I know bettors that bet on the draw often in what’s expected to be an evenly boxed fight, but I stay away from the draw due to the fact that it rarely hits.

Example: Floyd Mayweather to Win in Round 6 2000

Betting on the exact round a boxer will win in is next to impossible and I avoid this market completely. However, betting on a boxer to win within three rounds can present value. For instance, you may like a boxer to win by a late TKO in his upcoming fight.

You could look at the odds of the boxer winning in rounds 10-12, which is likely to offer a huge payout compared to betting on the ML or method of victory market. There may be a few other boxing props available for major fights, but not all of the time.

To win $100 on each boxer above your initial outlay would be $1600 total, which is a lot of money for most bettors. A parlay allows you to bet on multiple fights on the same bet. The only rule is that every pick on your parlay has to win or else you’ll lose your bet.

The 3-team parlay above pays out at even money ( 100), so to win $300 you’d have to risk $300 only. If I like an underdog I’ll bet on the boxer SU, but when you have a few short priced favorites it’s a better idea to parlay the selections together.

Strategies for Handicapping a Boxing Fight

Some fights are easy to predict, as there is a clear favorite. The problem is the money line odds will be terrible and you don’t want to be risking $2000 to win $100. This is why it’s important to look at the multiple alternative markets available at much better odds.

If you expect the fight to go to the judges you can bet on the boxer that you think will win by decision. If one boxer is likely to win by knockout you can bet on them to do so in the method of victory market at much better odds than if you were to just bet the ML.

A lot of fights are expected to be close and betting on the ML is often the best option. When you handicap a boxing fight you have to look at the intangibles like the boxer’s natural skill level and athleticism plus all of the statistics that are available to us these days.

Everyone will analyze the basic statistics such as wins, losses, method of victory, height, reach, boxing style, opponent quality, recent form and any H2H statistics. If both boxers in a fight have fought the same opponent before you should analyze those fights as well.

Those basic stats will help, but you should take it to the next level by looking at the strengths and weaknesses of each boxer. Does a boxer struggle against power punchers and is set to fight one? Are two boxers with KO power boxing each other?

By asking yourself these questions about upcoming boxing fights you can determine what markets to target. Logically if two power punchers are boxing each other the under rounds will often have value when released, but be quick before the odds are bet down.

When handicapping a boxing match you should also consider the technical ability and durability. If a boxer regularly tires in the late rounds you can exploit this by potentially betting on the fight to end in round 10-12, which will always pay out at great odds.

Technical ability is important when deciding who’ll win a close fight. If one boxer has a clear edge in technical ability than I often bet on them if everything is close on paper. Being able to adjust to the opposing boxer’s style is extremely important in the ring.

Other factors to consider for both boxers are how confident they are coming into the fight and whether they want to win. Mental is a huge part of boxing and if a boxer has the wrong mindset heading into the fight they’ll often lose even if they’re better on paper.

Lastly, spend some time getting to know the judges because they play a huge role in fights. You’ll often hear of the poor scoring or “rigged” scoring in boxing fights. In a close fight the judge will lean towards siding with the boxer that is best for the promotion.

Boxing is all about the money. If a boxer has big name recognition and brings in money for the promotion the judges will often lean towards that boxer when judging a close fight. Learn the judges scoring tendencies as well, as they all score differently.

Sportbooks For Betting On Big Brother