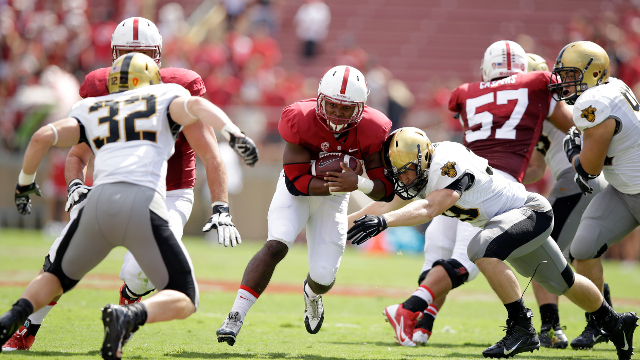 The Bruins finished 10-3 overall in 2014 and in a three-way tie for third in the South Division of the Pac-12 with a 6-3 record. UCLA faced 10 bowl eligible teams last season and posted a 7-3 record in those contests. Fourth-year head coach Jim Mora (29-11), who led the Bruins to victory in the 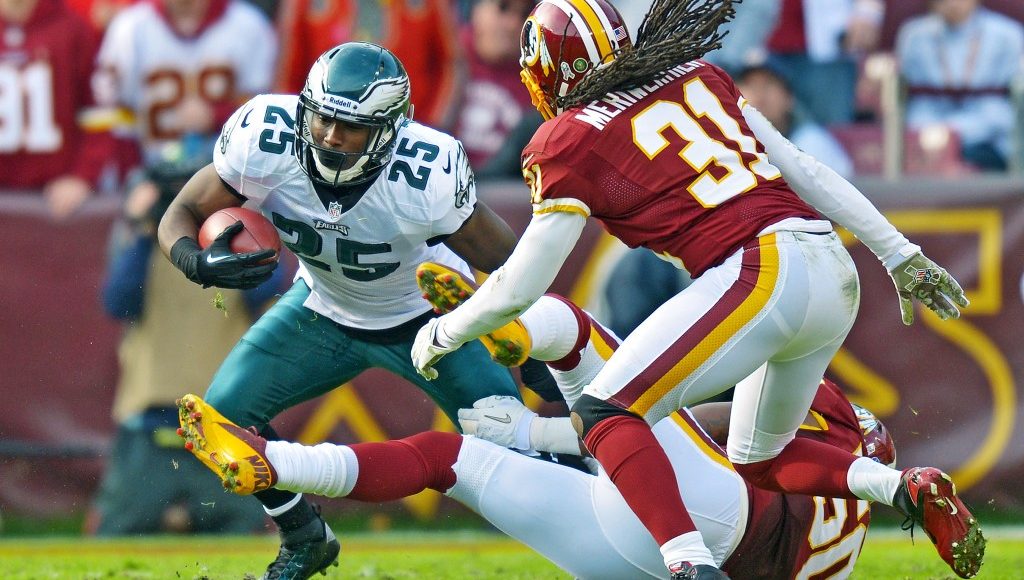 The Cardinals must replace 14 players who were drafted or signed as NFL free agents. Louisville had a school record 10 players drafted in the seven rounds. The Cardinals have to replace seven starters on defense in defensive end B.J. Dubose, outside linebacker Lorenzo Mauldin, outside linebacker Deiontrez Mount, safety Gerod Holliman, safety James Sample,