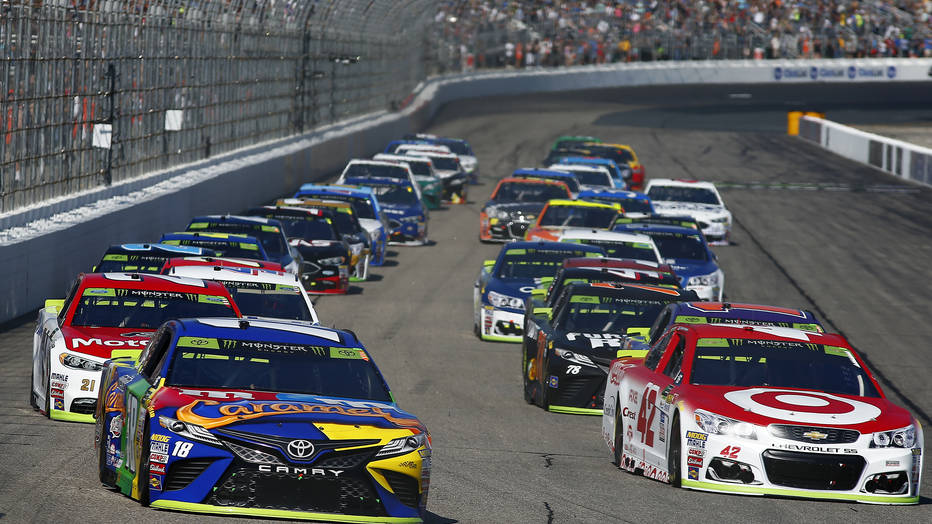 The NFL’s Super Bowl gives way to the Super Bowl of NASCAR auto racing later this month with the annual running of the Daytona 500 at Daytona International Speedway as the sport’s premier event. NASCAR’s Monster Energy Cup Series is the only betting sport that begins its new season with its biggest event, but that is only the beginning of the action on a racing schedule that extends all the way to late-November with the Cup Series title race at Homestead-Miami Speedway.

Betting on Cup Series racing at an offshore sportsbook taking NASCAR action online may not be one of the biggest handles in light of all the other betting action on the board, but it is definitely worth a second look as far as finding value in the betting odds.

Picking straight-up winners in any Cup Series event can be rather difficult given an expanded field of close to 40 drivers, but realistically the competitive field is much smaller than that. Going back to last season’s results, 30 of the 36 point-race events on the schedule were won by 10 different drivers. Martin Truex Jr. went on to win his first Cup Series racing title and he led the way with eight trips to Victory Lane.

Even if you narrow the field to just a dozen or so choices, picking winners is tough. Current form along with past performance at a particular race track are two very important handicapping tools for NASCAR betting and the potential return is rather attractive even when going chalk. The lowest betting odds for most favorites come in around +400 and there are certain restrictor plate races where the favorite might go off at +800 odds or higher.

Betting odds to win are normally released a few days before the race, sometimes ahead of any qualifying runs to determine the starting positions. Where a driver starts a race is much less of a factor in NASCAR than it is in open-wheel racing so starting from the pole position does not give provide a significant edge. Lead changes happen all the time and with numerous pit stops the running order is always jumbled. This is one of the reasons why it is so hard to pick winners in this sport.

Get the biggest NASCAR BONUSES, at America’s Online Sportsbook

Another way that you can bet NASCAR’s Cup Series racing is on the odds released for a Top 3 finish in that day’s race. While the return will be far less that picking a winner, your chance of cashing in a winning ticket can dramatically improve. It is far easier to find a driver that can finish in the money each week as opposed to actually winning. Truex added 11 more finishes inside the top five to last season’s eight victories. Of those 11 runs, eight were either in second or third place. Betting him to finish in the top three would have paid off in close to half the races he ran.

Perhaps the best way to bet on NASCAR is head-to-head matchups. Odds are posted for a number of pairings in the form of a moneyline bet for each driver. They would be listed as follows:

In this betting scenario, Johnson would pay $110 on a $100 bet if he finishes higher than Busch in the final running order of that particular race. Even if Johnson finishes second to last, you can cash a winning ticket as long as Busch finishes last. It is far easier to pick one driver over another than picking one driver over the entire field.